1. What Are Biotinylated Proteins?

Biotinylated proteins are a category of proteins of which the amino acid or carbohydrate moiety are covalently linked with biotin molecules through chemical or enzymatic methods.

2. Why Are Proteins Biotinylated?

Biotin is broadly used as conjugate for proteins or antibodies in molecular biology and biotechnology. It is a small hydrosoluble molecule generated by plants and numerous prokaryotic organisms. The binding between biotin and streptavidin or avidin is one of the strongest known non-covalent biological interactions. Biotinylation of recombinant or purified proteins imports the biochemical properties of biotin to the target proteins without interfering with the properties of the original proteins themselves. In addition to biotin's strong affinity for avidins, its relatively small size and its possession of an easily derivatized valeric side-chain make biotin well-suited for tagged proteins.

3. How Are Proteins Biotinylated?

Proteins can be enzymatically or chemically biotinylated. Chemical biotinylation of proteins can be achieved in vitro with chemical reagents, which allows biotin to be covalently coupled to any reactive functional group on the proteins. However, chemical biotinylation lacks reproducibility and varies from protein to protein, based on the availability of the functional groups. The number of biotins added is not uniform and the binding of biotin to sites of the target protein is uncontrollable. And the modification of certain lysine residues may lead to inactivation of the binding site(s).

CUSABIO's biotinylated proteins are produced through the enzymatic method. The Avi-tag, a small peptide sequence of 15 amino acids, is fused to either the N or C terminus of the protein of interest. After fusion expression, proteins with Avitag can be linked to biotin at a lysine residue by biotin protein ligase (BPL) in vivo or in vitro to achieve protein biotinylation. Protein biotinylation based on Avitag technology ensures the biotinylation only occurs on the lysine residue of Avitag and does not affect the natural binding activities of the target proteins.

4. What Can Biotinylated Proteins Do?

CUSABIO's biotinylated proteins have been pre-labeled and experimentally validated. They all made with every attention to details. Importantly, they have high activity, high purity, low lot-to-lot variation, and excellent detection sensitivity. Here list some of biotinylated proteins as follows: 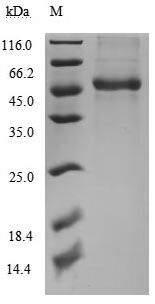 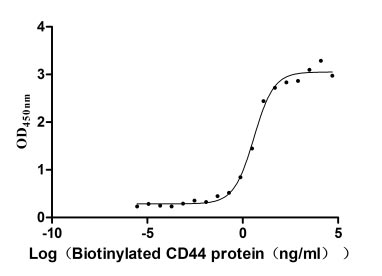 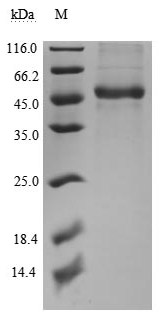 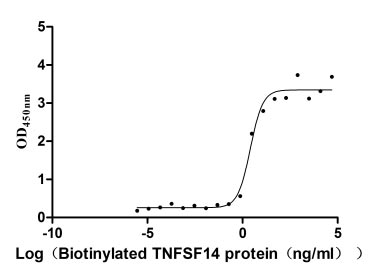 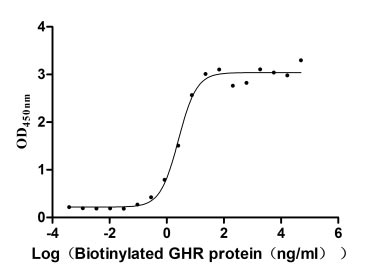 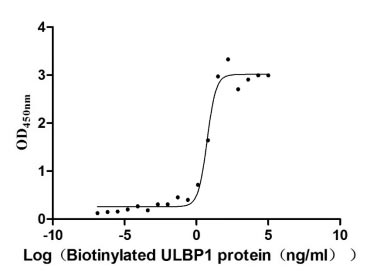 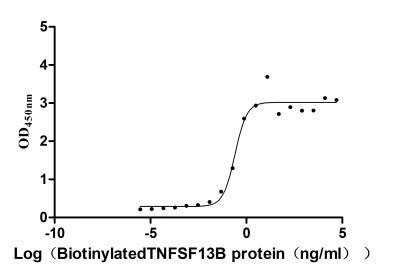 All of Biotinylated Proteins