Cancer is the name for a group of more than 100 diseases, such as brain cancer, gastrointestinal cancer, breast cancer, lung cancer etc. Cancer can develop anywhere in the body. The figure 1 shows the main distribution of cancers in human. It starts when cells divide uncontrollably and crowd out normal cells. Cancer often has the ability to spread into surrounding tissues, even throughout your body. Cancer is the second-leading cause of death in the world. But survival rates are improving for many types of cancer, thanks to improvements in cancer screening and cancer treatment. 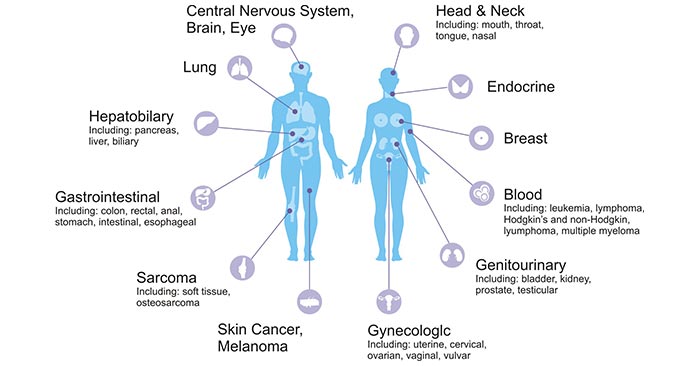 Figure 1. The distribution of cancers in human

Cancer is caused by mutations in the DNA (also called gene). These mutations mainly include single-base mutations, indels, increased copy numbers of large fragments of the genome, and translocations. In this page, we collect the targets information of 16 most common cancer and hope them give some assistance in your research.

The Pathogenesis of Cancer