The development of targeted therapies requires the identification of good targets—that is, targets that play a key role in cancer cell growth and survival. Currently, CUSABIO have developed several proteins of cancer targets with high purity. All of them have validated by activity and endotoxin. They can give your assistance to drug development. 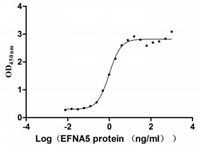 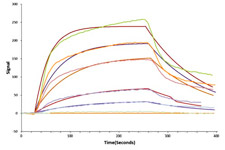 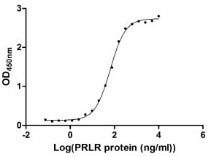 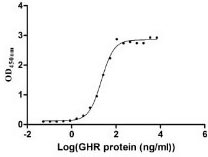