Immunology is a branch of biology that covers the study of immune systems in all organisms. Although it is a branch of biology, it has broad applications in numerous disciplines of medicine, particularly in the fields of organ transplantation, oncology, rheumatology, virology, bacteriology, parasitology, psychiatry, and dermatology. Moreover, immunology contextualizes the physiological functioning of the immune system in states of both health and diseases; malfunctions of the immune system in immunological disorders. CUSABIO is always committed to immunology research, and lists several popular topics on it as follows.

2. What is Immune System?

The immune system is a network of cells, tissues, and organs that work together to defend the body against attacks by “foreign” invaders. These are primarily microbes (germs)—tiny, infection-causing organisms such as bacteria, viruses, parasites, and fungi. The organs of the immune system are positioned throughout the body (Figure 1). They are called lymphoid organs because they are home to lymphocytes, small white blood cells that are the key players in the immune system. 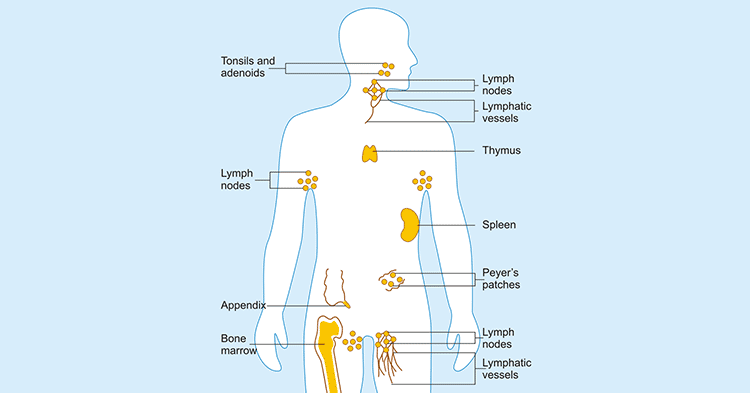 Figure 1. The organs of the immune system in the body

*this picture is derived from http://www.imgt.org/IMGTeducation/Tutorials/ImmuneSystem/UK/the_immune_system.pdf.

Bone marrow is the soft tissue in the hollow center of bones. It is the ultimate source of all blood cells, including white blood cells destined to become immune cells. The thymus is an organ that lies behind the breastbone; lymphocytes known as T lymphocytes, mature in the thymus. Lymphocytes can travel throughout the body using the blood vessels. Small, bean-shaped lymph nodes are laced along the lymphatic vessels, with clusters in the neck, armpits, abdomen, and groin. Immune cells and foreign particles enter the lymph nodes via incoming lymphatic vessels or the lymph nodes' tiny blood vessels. The spleen is a flattened organ at the upper left of the abdomen. Like the lymph nodes, the spleen contains specialized compartments where immune cells gather and work.

CUSABIO has been committed to developing and expanding in the field of immunology. Here, we list part of products which are popular with customer as follows: