The Collection of Organelle Markers Antibodies in Plant Cells

Plants are highly evolved eukaryotic organisms. Although both plants and animals belong to eukaryotes, they are different in certain characteristic features. For example, a plant cell possesses a well-developed cell wall and large vacuoles, while an animal cell lacks such structural parts. Besides these structural differences, a plant cell lacks centrioles and intermediate filaments, which are present in an animal cell.

A typical plant cell is made up of cytoplasm and organelles. In fact, all the organelles (except nucleus) and subcellular structures are found in the cytoplasm, which is enclosed by protective layers (the cell wall and cell membrane). As the figure 1 shows: 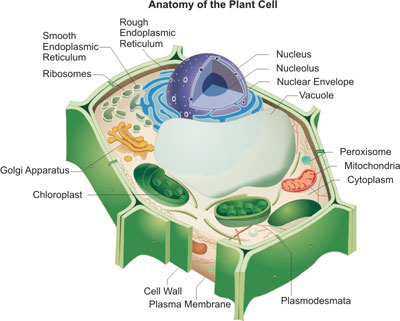 Table 1. The Collection of Antibodies of Specific Organelle Markers in Plant Cell

For the organelles’ function, here, we primarily focus on the organelles which only exist in plant cells, and you can click here to view the others.

Figure 2. The Structure of Chloroplas

Chloroplast, a type of plastid—a round, oval, or disk-shaped body structure within the cells of plants and green algae that is the site of photosynthesis. The main function of chloroplast is photosynthesis. The process by which light energy is transformed into chemical energy, resulting in the production of oxygen and energy-rich organic compounds.

Figure 3. The Structure of Cell Wall

A cell wall is a rigid, semi-permeable protective layer in some cell types. This outer covering is positioned next to the cell membrane (plasma membrane) in most plant cells, fungi, bacteria, algae, and some archaea. The cell wall provides the cell with structural support and protection, while also acting as a filtering mechanism. And this structure helps prevent over-expansion when water enters the cell. They are found in plant, fungi, and prokaryotic cells.

Figure 4. The Structure of Vacuole

A vacuole is an organelle in cells which functions to hold various solutions or materials. In plants, a large vacuole occupies the majority of the cell. There are two functions in plant cells. First, this vacuole is surrounded by the tonoplast, a type of cytoplasmic membrane that can stretch and fills itself with a solution known as cell sap. Second, it is of utmost importance to all plants. The vacuole, when completely filled with water, can become pressurized and exert a force on the cell walls.