1. The Structure of Nuclear Hormone Receptor

As mentioned before, nuclear hormone receptors are contained in nuclear receptors, and the typical structure of nuclear receptors is divided into six parts, namely A, B, C, D, E and F regions. N-terminal (A/B region), highly variable, contains at least one ligand-independent transcriptional activation domain (AF1) that is itself active and can receive ligand-independent cis-activation. The C region is the most conserved region in the nuclear receptor superfamily, namely the DNA binding region (DBD), which is the domain that determines the binding activity of receptors to DNA, and is also a characteristic region of nuclear receptors. In the DNA binding region (C region) and the ligand binding region (E region), there is a short and unconserved structure called the hinge region (D region), which mainly acts as a hinge in the C region and the E region, and contains a nuclear localization signal peptide (NLS). The E region, also known as the ligand-binding region (LBD), is the largest domain in nuclear receptors, and its sequence is highly conserved to fully ensure the recognition of selective ligands. This region contains a ligand-dependent transcriptional activation domain (AF2), which is very important in transcriptional regulation. Some nuclear receptors also contain an F region. The sequence of the F region is highly variable outside the C-terminus of the E region, and its structure and function are still unclear. 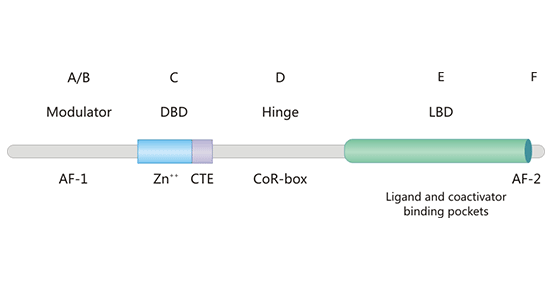 Figure 1. The Structure of Nuclear Receptor

2. The Classification of Nuclear Hormone Receptor

CUSABIO has listed some popular targets related nuclear hormone receptor. Click on the corresponding target to view all the reagents related to the target.