Enzyme-linked receptors, also known as catalytic receptors, are all one-time transmembrane proteins, and the intracellular domain often has a certain enzymatic activity. Enzyme-linked receptors have completely different molecular structures and properties from G protein-coupled receptors. This transmembrane signal transduction process does not require the participation of G proteins and the production of second messengers. The cytoplasmic side of the enzyme-linked receptor molecule has its own enzyme activity, or can directly bind and activate the enzyme in the cytoplasm, thereby realizing the regulation of cell function by extracellular signals.

Receptor tyrosine kinases (RTKs), the largest class of enzyme-linked receptors, are receptors for growth factors and enzymes that catalyze the phosphorylation of downstream target proteins. At present, more than 50 RTKs have been found in vertebrates, which can be divided into 20 families, and there are more than 100 growth factors that can activate RTKs. All RTKs are composed of three parts: an extracellular domain, a single-pass transmembrane hydrophobic α-helical region, and an intracellular domain. The extracellular domain is the domain that binds ligands, containing the binding site for ligands, which are soluble, membrane-bound polypeptides or protein hormones, such as insulin and growth factors. The intracellular region contains tyrosine protein kinase activity, is the catalytic site of tyrosine protein kinase, and has an autophosphorylation site. Among them, the extracellular part of RTKs contains various domains with specific amino acid sequences (cysteine-rich domains, acidic domains, immunoglobulin-like domains, etc.). Figure 1 lists several common types of RTKs structures and corresponding receptors: 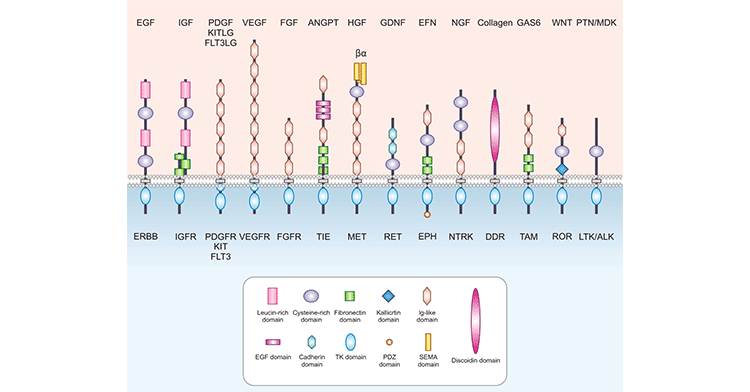 Figure 1. The diagram of RTKs structures

Receptor serine/threonine kinase (RSTK) is a single-pass transmembrane protein receptor with serine/threonine protein kinase activity in the intracellular domain, which functions as a heterodimer. The main ligands are members of the TGFβs family, including TGF-β1-TGF-β5, which have similar structures and functions and have multiple effects on cells. Depending on the cell type, it may inhibit cell proliferation, stimulate extracellular matrix synthesis, stimulate bone formation, attract cells through chemotaxis, and act as an inducible signal during embryonic development.

CUSABIO has listed some popular targets related enzyme-linked receptor. Click on the corresponding target to view all the reagents related to the target.