Hypoxia is the deprivation of oxygen that reaches the tissues of the body, such as brain and heart. It is one of the deadliest injuries. It differs from hypoxemia and anoxia. Hypoxemia means an inadequate amount of oxygen traveling in the blood. Anoxia means entire absence of oxygen. Hypoxia may be due to hypoxemia or altitude sickness. There are different types of hypoxia, including hypoxic hypoxia, anemic hypoxia, stagnant hypoxia, histiotoxic hypoxia and metabolic hypoxia.

Hypoxia is a condition which induces significant changes in cardiovascular control mechanisms [1]. Activation of hypoxia-induced signaling mechanisms form an integral component in development of widely known CVDs (Figure 1). These mechanisms are activated as an adaptive response toward hypoxia, and involve a coordinated action of Transcription factors (HIF-1, NF-kβ), reactive oxygen species and downstream effector molecules, which can serve as therapeutic targets to control the development of the related disease [2]. 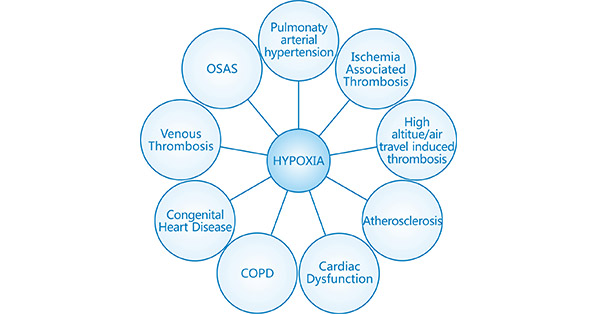 Figure 1. Commonly known CVDs with pathophysiology as a function of hypoxia signaling mechanisms

CUSABIO lists most related molecules/targets and research reagents involved in hypoxia. You can click the following targets to view all products of them.