Before knowing the difference between monocytes and macrophages, we introduce the moncytes firstly. Monocytes, a type of white blood cell, are derived from hematopoietic stem cells in the bone marrow. Monocytes are the largest volume of white blood cells in the blood, with diameters ranging from 14μm to 20μm. They are round in the bloodstream (Figure 1). Monocytes are formed in the bone marrow and are released into peripheral blood, where they circulate for several days. When they enter the blood from the bone marrow, they are still immature cells. Monocytes are an important part of the body's defense system. It has obvious deformation movement and can engulf and remove injured and aging cells and their fragments. Monocytes also have the ability to recognize and kill tumor cells. 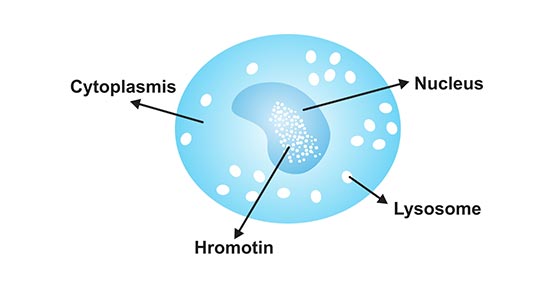 Figure 1. The typical structure of moncytes.

What Difference Between Monocytes and Macrophages?

Monocytes have a good ability to deform. After staying in the bloodstream for 1 to 5 days, they across the blood vessels and then differentiate into macrophages. The difference between them are as follows:

What Cytokines Play a Critical Role During The Differentiation?

Resident macrophages are usually not adequate to remove foreign material from the body because of their limited number and localization in tissues and body cavities. However, as soon as an infection or tissue injury occurs, circulating monocytes in blood migrate to these sites and differentiate into exudate macrophages. These cells, often together with T lymphocytes, then form an inflammatory exudate. Monocytes traverse the endothelial lining of the vessel walls, thus ensuring maintenance of the resident macrophage population.