What is Cell Growth?

Cell growth mainly refers to the increase in cell volume. But after cell differentiation is completed, not all cells have a growth process. Most tissues and organs achieve organ growth through continuous cell division to increase the number of cells. Only a few cells (like neuronal cells) grow organs by increasing the volume of cells. Cell growth is usually used in the contexts of biological cell development and cell division.

In unicellular organisms, cell division is the means of reproduction; in multicellular organisms, it is the means of tissue growth and maintenance. Once mentioned reproduction, the term of cell cycle will come to mind. Cell growth is an essential feature of cell cycle entry and the proliferative cell cycle. It critically functions as a checkpoint to ensure that cell divides into appropriately sized daughter cells.

The cell cycle is the complex process by which cells grow and divide. this process consists of a series of four distinct phases, including mitosis (M) phase, G1 phase, S phase, G2 phase. cells increase in cytoplasmic and organelle volume in G1 phase, as well as increase in genetic material in G2 phase, following the replication during S phase. In M phase, a cell, known as the "mother cell", grows and divides to produce two "daughter cells". Cells in the body can also be placed in a non-dividing state called G 0 phase at any point in their life (as the figure 1 shows). 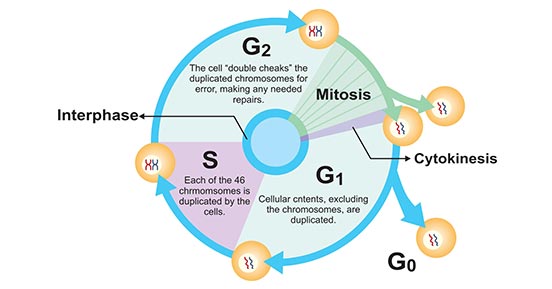 Figure 1. The diagram of cell growth and reproduction

What is Growth Factors?

What are The Ways of Growth Factors Action?

Growth factors secret diffusible factors that are identified in the conditioned medium of cell cultures. They are present in membrane-anchored forms. According to the relationship between the growth factor-producing cells and the cells receiving the growth factor, the growth factor action can be divided into three ways: endocrine, paracrine and autocrine.