Cellular differentiation is the process that cells of the same origin gradually produce cell groups with different morphological structures and functional characteristics. The essence of cell differentiation is the selective expression of the genome in time and space. By turning on or off the expression of different genes, the final signature protein is produced. In general, the cell differentiation process is irreversible. All cells presumably derive from stem cells and obtain their functions as they mature, such as muscle cell, blood cell, nerve cell and cardiac cell (Figure 1). Differentiation dramatically changes a cell's size, shape, membrane potential, metabolic activity, and responsiveness to signals. 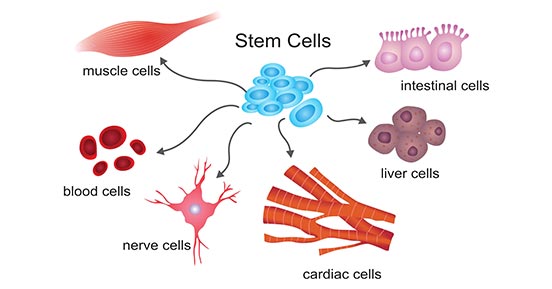 Figure 1. The diagram of cell differentiation

Cell differentiation is an essential process for the development, growth, reproduction, and longevity of all multicellular organisms. Regulation of differentiation has remained a matter of serious investigation during past four decades. Several studies have demonstrated that cytokines and growth factors can be used in in vitro assays to stimulate differentiation of ESCs and iPSCs toward ectoderm, endoderm, and mesoderm derivatives, and germ cells. Moreover, accumulating evidence have shown bone marrow progenitors differentiate into many subsets of innate effector cells after receiving instructional signals often provided by cytokines, such as IL-3, IL-4, IL-5 and IL10. Generally speaking, cytokines differ from differentiation of different types of cells. In this article, we introduce the cytokines of several common cells differentiation.

Cytokines and Other Cells Differentiation